How to Forecast Election Results

After months of intense campaigning, the Philippines has elected its new president and vice president. We take a look back at our predictions and see how we did.

Last May 9, 2022, in what was very much a historic and consequential election, the Filipino people took to the polls to decide on their next set of officials, including their next head of state, who will lead the archipelagic country of about 110 million people.

Set against the backdrop of a pandemic, the Philippines, regardless, saw an impressive voter turnout, with 55.5 million Filipinos exercising their right to vote, accounting for roughly 82.6% of the 67.4 million registered voters in the country. But in spite of that, the general election was not without its problems as it was mired by issues with vote-counting machines and election-related violence.

Among the Presidential frontrunners vying for the highest seat in government were the son of a former dictator, the incumbent vice president, a world-famous boxer, and a former actor.

In today’s landscape, the internet and new media have become essential tools in campaigning. Internet access has rapidly expanded across the country, giving all citizens a voice and allowing them to highlight their issues and concerns. However, this has also given grounds to political operatives and dishonest rival candidates to resort to dirty tactics, like running a campaign trail on spreading fake news and internet propaganda. This has resulted in a new battlefield in Philippine elections: the online space. 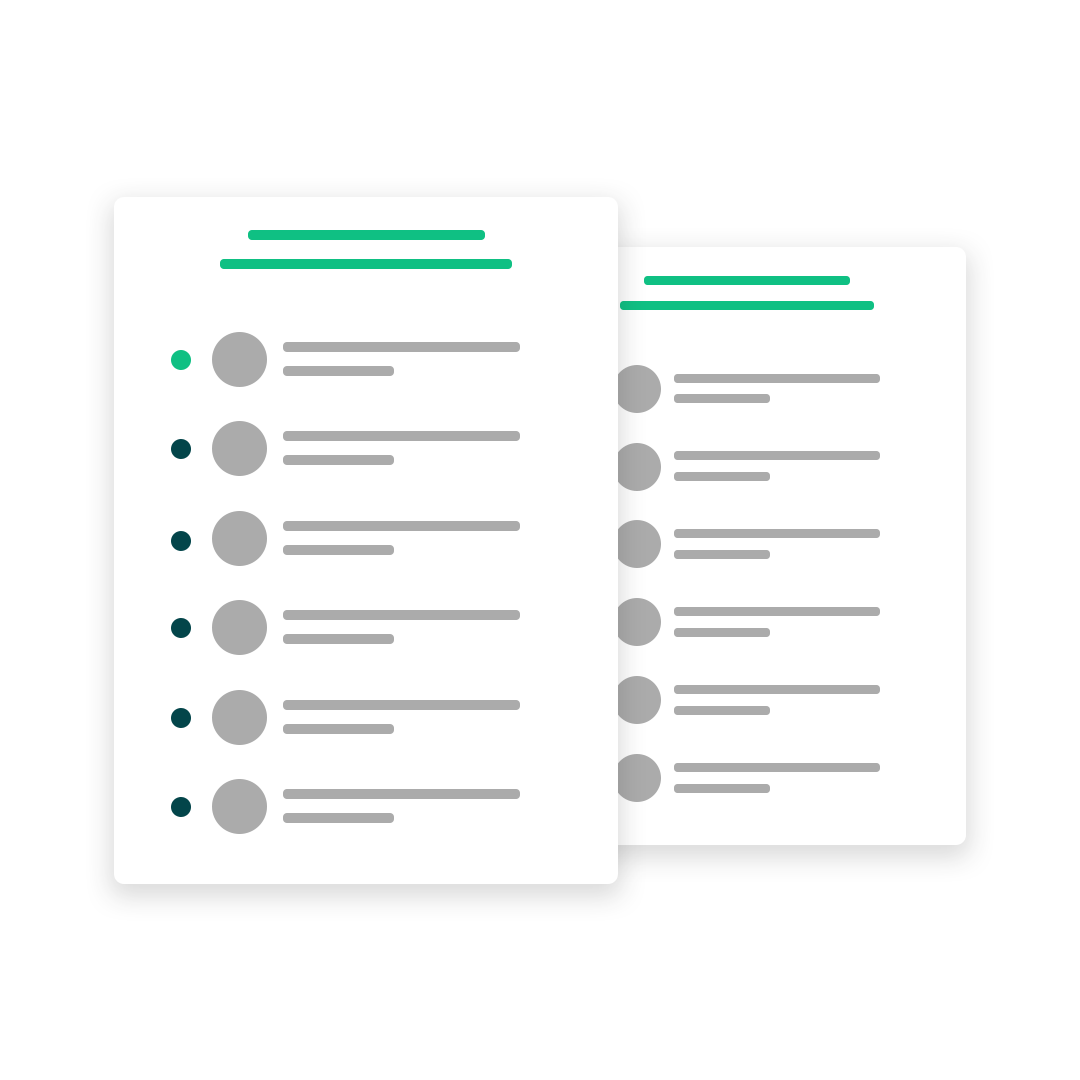 In March 2022, Standard Insights conducted a survey research study to plot the key trajectories of the 2022 National Elections in the Philippines. The survey tracked the opinions of Filipinos on the candidates, as well as their perception of the upcoming election. Read the full report here.

The goal of Standard Insights was to forecast the election results as accurately as possible. By leveraging digital advertising and technology, our research team was able to come up with an innovative way of forecasting election results based on the sentiments of Filipino voters through social media. Here’s what we did.

History or Her Story?

The Philippines, by an overwhelming margin, elected former senator Bongbong Marcos, the son of the country’s deposed dictator, as their next president. According to the official results based on 171 of 173 canvass certificates as of May 25, 2022, Marcos won by a landslide margin of 56.44% of the total votes, which is more than double that of his next leading rival, outgoing Vice President Leni Robredo, who got 26.83% of the total votes.
Standard Insights, in its Philippine election poll, has sharply predicted a 50.58% win for Bongbong Marcos, closely mirroring the actual official results. This gives Standard Insights an accuracy rating of 94.15% in predicting Marcos as the overall winner. Likewise, Standard Insights’ prediction of Leni Robredo (26.83%) trailing in second, with a considerable margin between her and Marcos, was also accurate at 96.53%.

Dissimilar to that of Standard Insights’ predictions where he ranked 6th with 1.82% of the votes, boxing icon Manny Pacquiao (6.54%) pulled an upset and placed 3rd overall, above that of the choice of abstaining, Manila mayor and former actor Isko Moreno, and former police general Ping Lacson.

It is also important to note the prevalence of Filipino voters (3.97%) who chose to abstain and not vote for a particular presidential candidate. Standard Insights, in its presidential poll, predicted a percentage of 7.48%, giving it a 96.49% accuracy rating.

On the other hand, the Filipino people, by a staggering margin, voted for Davao City Mayor Sara Duterte, who also happens to be the VP tandem of president-elect Bongbong Marcos, as their next vice president. Duterte, who is the daughter of the outgoing incumbent Philippine President Rodrigo Duterte, won the VP seat with 57.47% of the total votes. Her dominance closely reflects that of Standard Insights’ survey prediction of 53.93%, giving Standard Insights an accuracy rating of 96.46%. Meanwhile, trailing behind Duterte is Senator Kiko Pangilinan, the VP tandem of Leni Robredo, with a total of 16.65% of the votes. This wide gap between Duterte and Pangilinan was also forecasted by Standard Insights in its survey that relegated Pangilinan to second at 18.13%. This gives Standard Insights an accuracy rating of 98.52%.

Also, as predicted, Senate-President Vicente “Tito” Sotto, the VP tandem of Ping Lacson, came in 3rd with 14.72% of the actual votes, which is relatively consistent with Standard Insight’s conservative forecast of 10.19%, giving it a 95.47% accuracy rate.

Numbers Speak For Themselves! 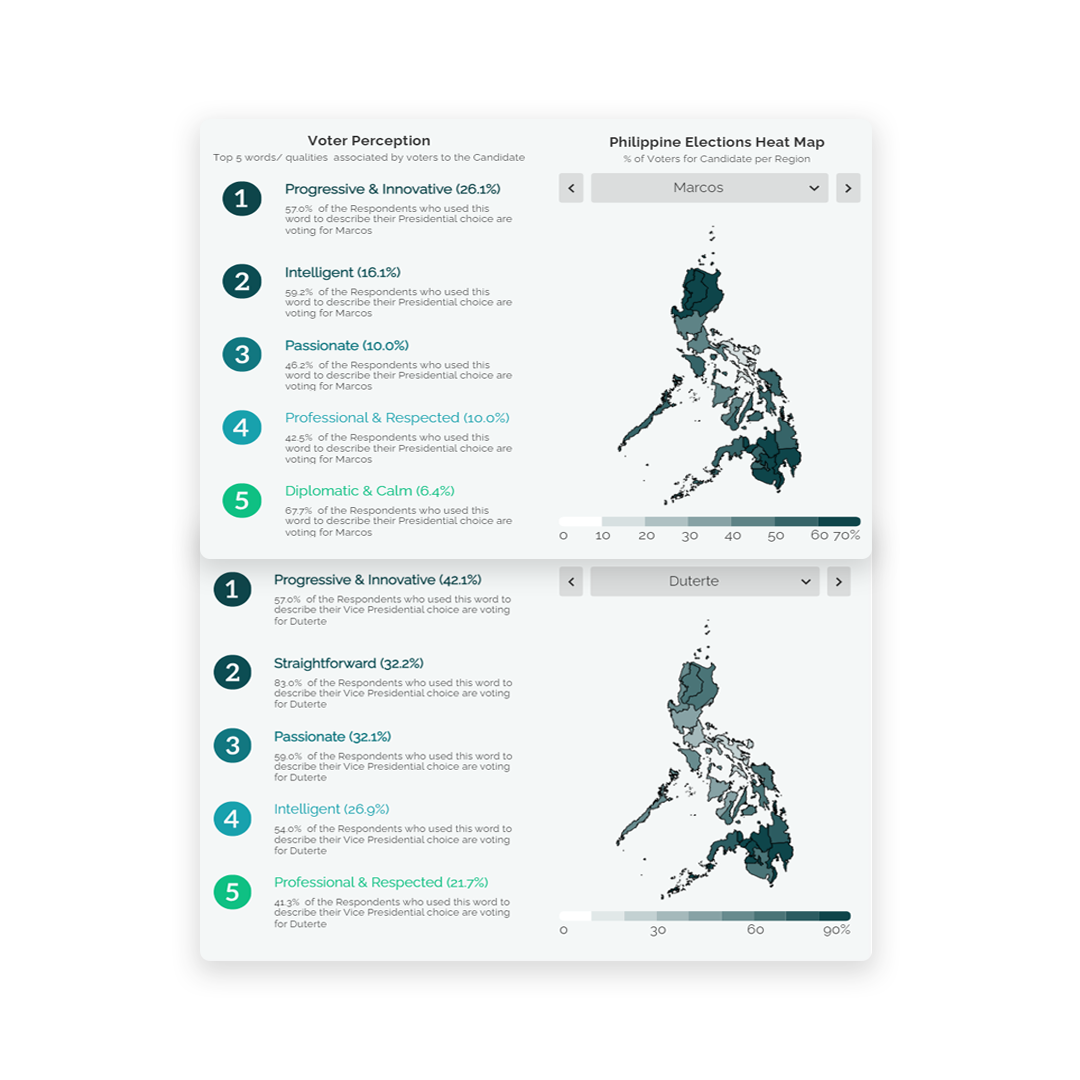 Bongbong Marcos and Sara Duterte, who ran a populist campaign that branded themselves the “Uni-Team,” and have vowed to make the Philippines “rise again,” became the first presidential and vice-presidential candidates to be elected by a majority since the establishment of the Fifth Republic in 1986, and the first presidential ticket to win together since 2004.

Standard Insights forecasted their likelihood of winning months before the elections by carefully following and analyzing the perceptions of voters spread across multiple regions in the Philippines. Furthermore, most of the actual results rang true and are almost identical to the report that Standard Insights made.

With a combination of their expertise in the APAC region and a superior digital culture understanding, Standard Insights was able to accurately predict and chart the 2022 Philippine Elections with near surgical precision.

Get the latest news and insights from Standard Insights. 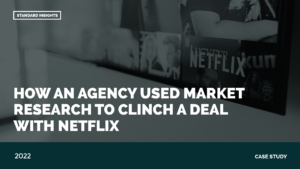 Learn how Standard Insights helped an agency to improve their pitch deck with market research and win a long-term deal with Netflix. 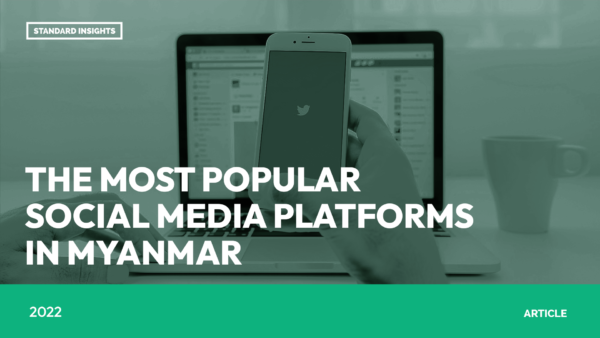 The Most Popular Social Media Platforms in Myanmar

Read to learn more about the difficulties that people in Myanmar face when accessing social media as a result of regulatory internet outages. 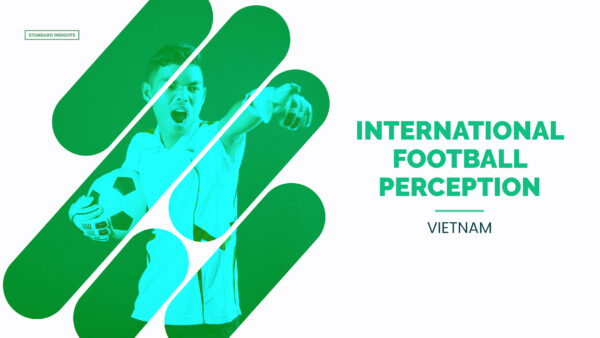 In partnership with We Create Content, discover the perception, ownership, and preferences of the Vietnamese population toward the insurance industry.