We surveyed young people in Hong Kong about their social media usage, and what they would do if some major international social networks had to/decided to leave the market.

The study aims to understand the perception, preferences, and opinions of the active population in Hong Kong regarding the potential restrictions on social media & communication platforms.

In Hong Kong, now more than ever, social media platforms are enjoying an ever-increasing level of influence.

In this context, these platforms have already warned multiple times that potential stronger regulations would force these tech groups to stop providing services in Hong Kong.

The presence of large social media and search engines in Hong Kong supports the city’s attractiveness to international businesses compared to mainland China, where access is restricted. It results in a sensitive and fragile situation for many social media & communication platforms with an uncertain future for their users.

In collaboration with Digital Business Lab, we decided to have a closer look at the younger part of the local population (between 18 and 40 years old) and study how they use their social apps and how that consumption would evolve in case the major international social networks would have to/decide to exit the market.

Instagram is the most popular social media platform in Hong Kong. In fact, there were 3,641,700 Instagram users in Hong Kong in March 2022, which accounted for 48% of its entire population.

In 2021, the messaging service platform WhatsApp changed its privacy policy, requiring users to agree with the new data sharing policy: sharing data from business conversations with Facebook. Users who did not give consent were blocked from using key features on WhatsApp.

Hong Kong Privacy Commissioner Ada Chung said she was “concerned that the data to be shared includes a substantial amount of personal data,” and would “remind users to deliberate carefully and clearly understand the details of the new Terms and Privacy Policy before they give consent.”

Hong Kong's most used social media app is WhatsApp, penetrating 84.3% of the region's population as of Q3 2021. —Statista

Instagram is by far the most popular platform to look for products that people may want to buy.

Looking for brand ambassadors? Consider Instagram, the first place to look for influencers.

There are numerous activities available on social media. The three main reasons for using social media are to have fun, talk with friends and stay up to date on what’s going on.
Overall, it’s interesting to note that women are generally more familiar than men with the different usages that social media platforms offer (877 vs 730 votes for men).

There is a growing trend toward using social media for shopping. Men, however, are less familiar with this practice than women. This gap can be explained by the fact that most advertisements target women.

Spending During the Pandemic

A trend of Hongkongers spending more online during the pandemic was noticed according to a survey by payments provider Adyen. With an increasing preference for online shopping and higher expectations for more convenient payment methods, 42% of the respondents expressed their sentiment on how e-commerce was helping them in getting through the crisis. Moreover, around 47% of those surveyed claimed they will shop online more now than they did before the outbreak. This was especially evident among those between the ages of 18 and 34.

Although VPN is less popular among women, there is a big opportunity for VPN companies to grow in popularity among this demographic. How? By informing more women about the advantages of using one.
The Asia Pacific VPN Market

The Asia Pacific VPN market is growing due to an increase in smartphone users and the adoption of cloud services in the region. It surpassed USD 7 billion in 2020 and is expected to grow at a compound annual growth rate (CAGR) of 15% between 2021 and 2027. Furthermore, users spending a higher amount of their budget on mobile phone devices and network connectivity is driving the creation of innovative VPN services by small-to-medium enterprises (SMEs), which will drive market expansion.

Social media has proven to influence how people make their purchasing decisions. Seventy-nine percent of consumers have made a purchase based on something they saw or researched on social media in the last six months.

Meta has created the Discovery Commerce system to improve and match customer needs to business products. Through its system, Meta brings advertising and shopping solutions together by matching products to individuals’ tastes and preferences.

Social commerce in Asia is currently growing at a rapid speed, leveraging a pre-COVID base of 2 billion internet users across the APAC region to fuel social commerce sales of USD 2 trillion, a figure that is predicted to double by 2024. — Euromonitor

Most Hongkongers do not use social media for business purposes. Only 19.9 percent of them do, with WhatsApp being the trendiest one with 53% mentioning it.

Worried and Not Prepared

Hong Kong residents are concerned about the future of social media. 68.3 percent are worried about the potential changes, and many are uncertain about what they would do if they lost the ability to communicate freely on social media.
Even though some people may consider using a VPN, the market doesn’t seem ready to shift totally toward this decision.
Hong Kong National Security Law

In June 2020, a new national security law for Hong Kong was unanimously ratified by China’s top legislature. The details of the 66 articles of the law specify the criminalization of any act of “secession” or separation from the country, “subversion” or the sabotage of the central government’s power or authority, “terrorism” or the commitment of acts of violence or intimidation against others, and the collusion with foreign or external forces.

The law also grants law enforcement agencies the authority to remove internet content or access user data without a judicial warrant. In response to the Hong Kong government’s unprecedented and unconstrained executive powers, major online companies such as WhatsApp, Twitter, LinkedIn, Facebook, and Google have blocked processing requests for user data from the Hong Kong government.

A majority of the respondents (60.2%) do not use a VPN to navigate online, and on social media platforms, but most respondents would start using one or activate their subscription if platforms such as YouTube, Instagram, or WhatsApp will be restricted in Hong Kong.

More than 68.3% of the respondents mentioned being worried about potential restrictions over social media & communications in Hong Kong.

More than half of the respondents (51.4%) said they were unsure what action they would take if stricter regulations were imposed on these platforms. 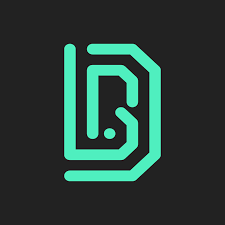 Digital Business Lab is an inbound marketing agency based in Hong Kong and Singapore. In their report, they explore the social media usage of Generation Z and provide practical analysis.

In order to participate in the survey, the respondents needed to have the following characteristics:
Live in Hong Kong.
Are between 18 years old and 40 years old.
Are using social media & communication platforms.

Our Takeaways in 2 Minutes

Watch our video to learn about the main takeaways and challenges of Hongkongers’ social media usage.

Sign up now to receive a curated selection of our latest consumer insights, survey results, articles, reports and exclusive benefits. 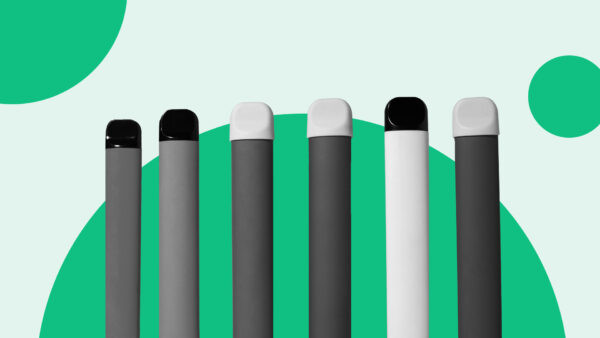 Read to learn more about the current state of tobacco use in Malaysia and the growing popularity of e-cigarettes among young Malaysians. 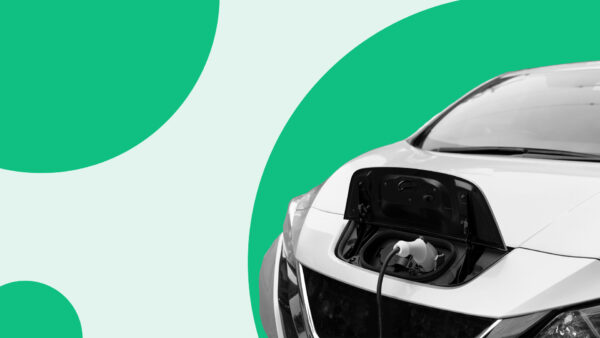 Malaysia is seeing a surge in automotive electric vehicles. Find out what’s driving this trend and the challenges and opportunities ahead. 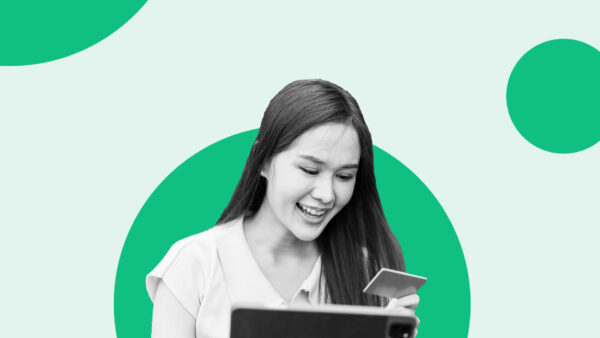 Discover the reasons behind the rise of eCommerce in the Philippines, as well as the opportunities that ecommerce presents for businesses.

Contact us today to learn how we can help you make the right strategic moves
with better consumer insight.
Get In Touch